The Best States for Nurses 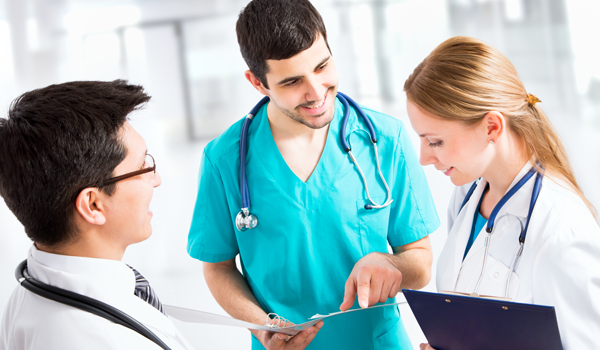 Various factors go into determining the best states for nurses. It's more than just which state pays the best salary. There is also cost of living, work environment, job growth, hospitals, and opportunities for education. We crunch the data and find the best and worst states for nursing in many different categories.

The Best States For Nurses 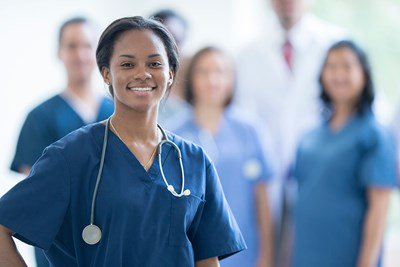 What makes one state a great place to work as a nurse and another less appealing? The first criteria are clearly salary and the availability of jobs. Every nurse wants a competitive wage and the opportunity to work. Other factors do come into play, however, such as the cost of living and the nursing environment.

For example, Hawaii pays its nurses very well, but with the median price for a single-family home at $730, 000, it is not easy to afford a house. Likewise, if a state has no mandatory overtime regulations or a poor average ratio of nurses to hospital beds, it will not be an appealing place to work regardless of salary.

The lists and rankings that follow take a look at many different aspects of the nursing life. Anyone who is considering a nursing career should weigh the different rankings according to their lifestyle choices.

Show Us The Money

The states that pay the highest nursing wages are California with an average hourly wage of $42.25, followed by Hawaii, Massachusetts, Oregon, and Alaska. While these states may pay very nice salaries, they are some of the most expensive states in which to live. After adjusting nursing salaries by accounting for the cost of living, the ranks change as follows:

None of the states in the original top-five rankings were able to hold their spot after the cost of living adjustment. Hawaii has a spectacular fall from number two to dead last.

Show Us The Jobs 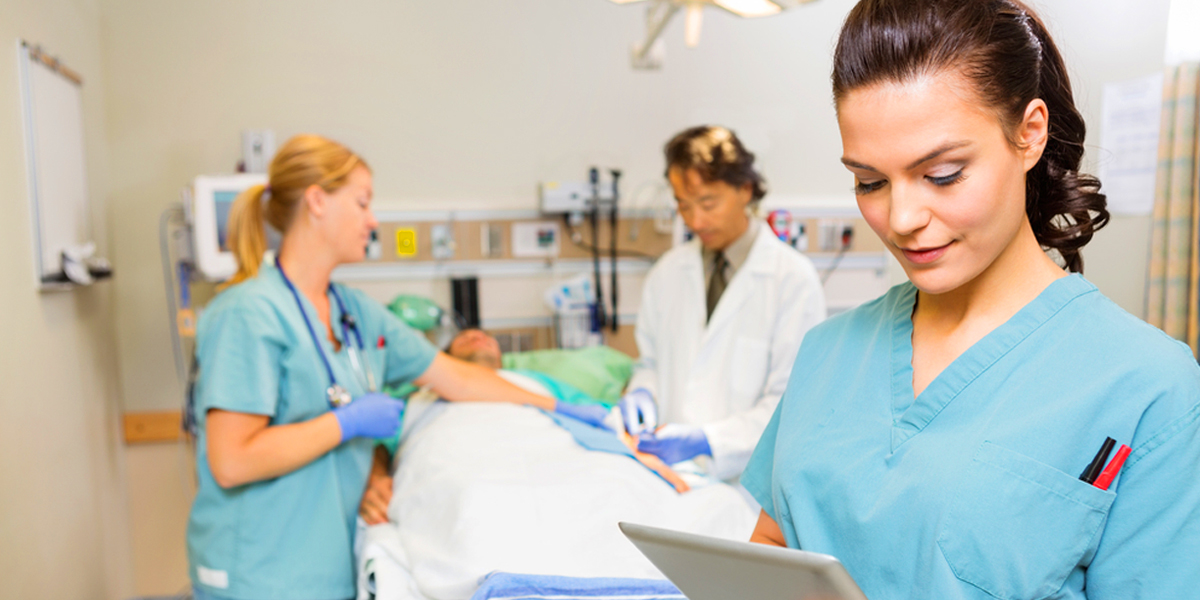 ​
It doesn't do anyone much good to graduate with a nursing degree and have no opportunities for employment. In just about every state, there are job openings for nurses as populations age and need more care. Some states rank better than others, however, in the number and variety of nursing positions. 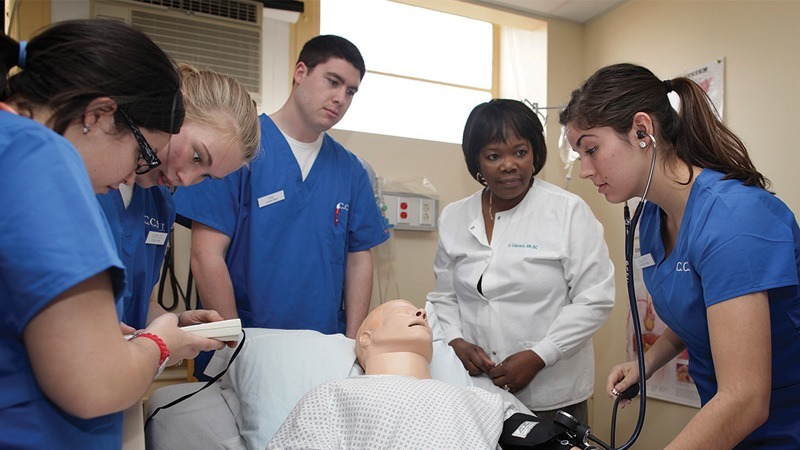 While not every nurse seeks further education, it is not uncommon for nurses to get more education for a variety of reasons. If an RN has an associate's degree, he or she may wish to pursue a BSN for a jump in the pay scale. Other nurses return to school to get a master's degree in nursing to focus on specialties, such as oncology or women's health.

With this in mind, states that are friendly to nurses should have high-quality nursing schools that offer sufficient degree programs. The top five states for university-level nursing programs are Maryland, North Carolina, Georgia, Pennsylvania, and Washington. Rural states have fewer quality nursing school opportunities. These would include North Dakota, South Dakota, Montana, and Wyoming.

A Practice For The Nurse Practitioner 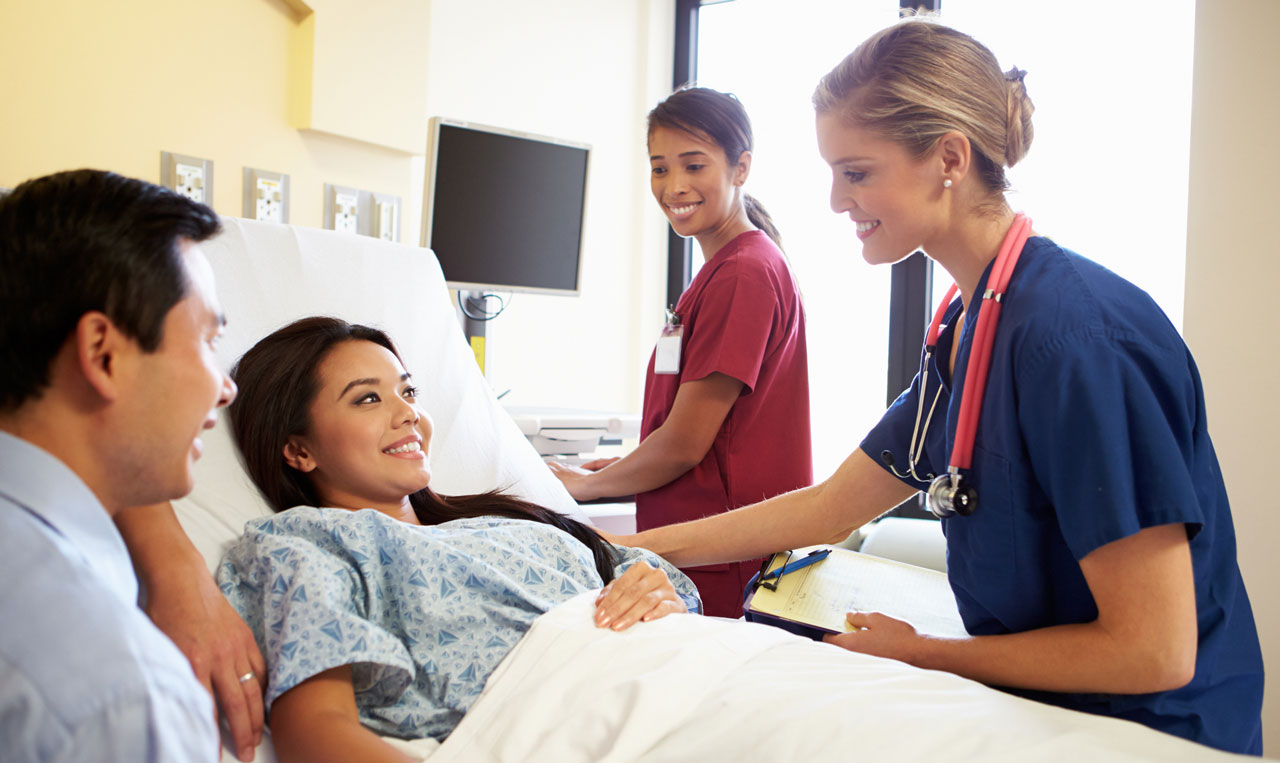 Nurse practitioners play an important role in medical care. In areas where there is a shortage of physicians, as in rural or remote locations, a nurse practitioner can treat acute and chronic conditions, diagnose, and prescribe medications. Just like the other nursing professions, some states are better than others for the practicing nurse practitioner.

The State Of The States

Another facet to consider when looking at nursing conditions is the average age of the population of the state. It's no secret that the elderly require more care. This means more jobs for nurses, so states experiencing an elder-boom are often hiring rapidly. However, if you don't care for geriatric medicine or prefer to work in pediatrics, these numbers may influence you to choose a state with a different population make-up.

As retirees head for warmer climes, states such as Florida, New Mexico, and Arizona see their elderly population grow. Rural states, such as Maine, Wyoming, and Montana also have a higher elderly population because the young people tend to leave to find jobs. The states projected to have the youngest populations in the next decade are states that have jobs that attract young single adults who then get married and start families. These states are Georgia, Alaska, District of Columbia, Texas, and Utah.

The More The Merrier

States with more health-care facilities per person tend to have more favorable working environments for nurses. An adequate number of beds means less crowding, less stress, and more time and opportunities to provide quality care. This, of course, should be weighed with other factors, such as the presence or absence of union representation, sufficient numbers of medical staff, and modern equipment and facilities.

The states with the most facilities per capita are South Dakota, Idaho, Nebraska, Iowa, and Minnesota. The states that come in the bottom of this ranking are Delaware, Arizona, Colorado, Illinois, and Nevada.

What It All Means

Clearly, there are many great and wonderful places to work as a nurse, and someone may love nursing in Vermont despite the low adjusted salary due to the beautiful location and proximity to Ben and Jerry's. Therefore, ranking the best states for nurses is a subjective process, yet some states do consistently work their way to the top of the lists. Here are the top five:

The Five Best States for Nurses